Private practice doctors’ offices are in decline. In 2016, less than half of practicing physicians in the US owned their medical practice, marking for the first time in which physician practice ownership was the minority arrangement.

Nowadays, finding a family physician is no longer a matter of strolling down a few blocks, but rather requires some serious hunting. Many practices, which thrived due to their personal environments and close doctor-patient relations, are now being flattened by regulatory burdens and face sheer financial hurdles that exist alongside the running of a private practice.

With a 2% cut in medicare payments to doctors and healthcare providers (estimated roughly at $11 billion), the overall healthcare climate does not favor physicians attempting to run a private practice. Furthermore, diminishing reimbursement rates have proven to be a nightmare, with 65% of physicians calling it the top issue negatively affecting practice profitability.

Starting A Private Practice Can Be Costly

Opening a private practice may be considered one of the most rewarding accomplishments for a physician or medical professional, however the financial obstacles which accompany the process are only going to escalate as we approach 2019, according to new reports. A considerable amount of capital is needed, which presents great financial risk. Consultants estimate that the cost to launch a small primary care practice ranges from $70,000 to over $100,000. What’s more, private practices are smacked down with rising real estate costs, particularly in the big cities, once they are up and running.

Those willing to stand up to these reimbursement cuts and counter the reductions could take a proactive approach. With a demand for healthcare services by the growing and ageing population on the rise, private practices could increase their patient base to make up for the loss. Outsourcing billing would also make up for a decline in reimbursement rates by collecting higher net collections after cost. Introducing electronic health records (EHRs) would tackle handle administration and a larger patient pool with ease.

However, a simplified solution that is already proving to combat all these underlying problems with just one swing lies in medical co-working. Coworking spaces have become desirable in all fields of work as they allow operators to “hone in on their services and offerings.” Physicians can share common resources, meaning they can concentrate their capital where it matters most. More importantly, physicians can keep their ownership and personal environment while benefiting from all the perks of a corporate-run hospital.

Medical coworking is the modern solution for medical professionals. It caters to the evolving expectations towards physicians and rules out almost all of the financial and regulatory burdens weighing down on traditional private practices. 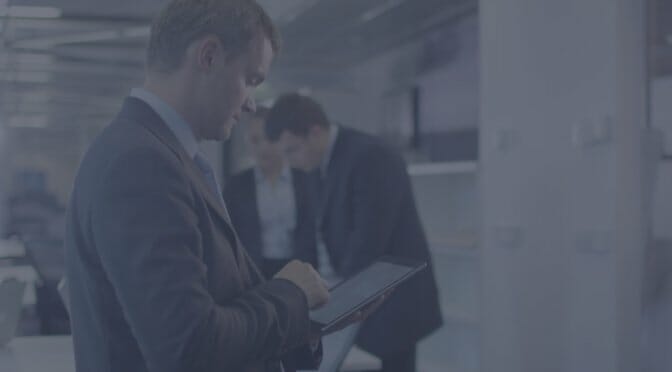 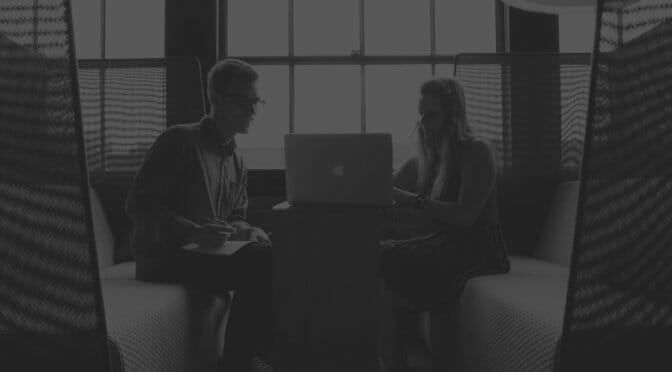